In the 1960’s we witnessed much violence in our country – the assassination of president John F. Kennedy, his brother, the attorney general Robert Kennedy, and the prominent civil rights leader Dr. Martin Luther King, all struck down by assassins bullets for all the public to see. At the end of the decade, with racial tensions high in many American cities, the flood gates burst open. 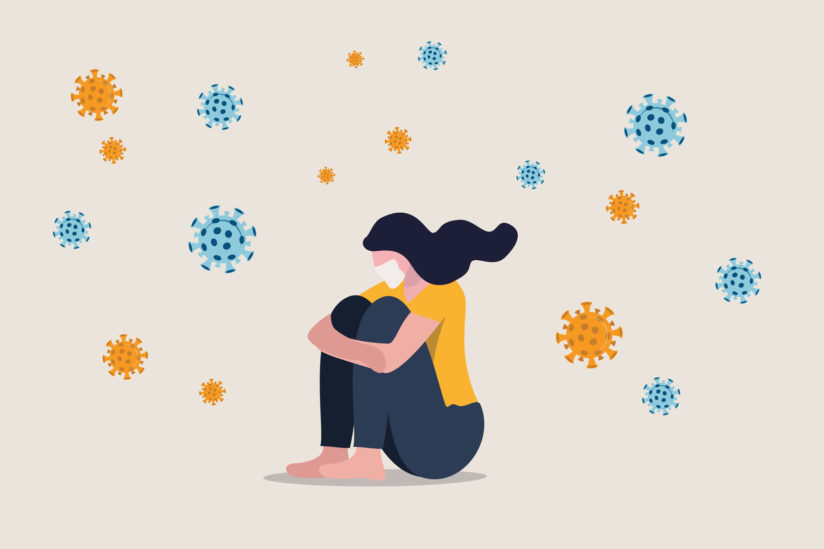 As we all too painfully know, the Coronavirus pandemic has dominated the news and has altered our lives for more than two months now. This ubiquitous problem has been all encompassing with worry, fear, and anxiety at the forefront of everyone’s thoughts and feelings. 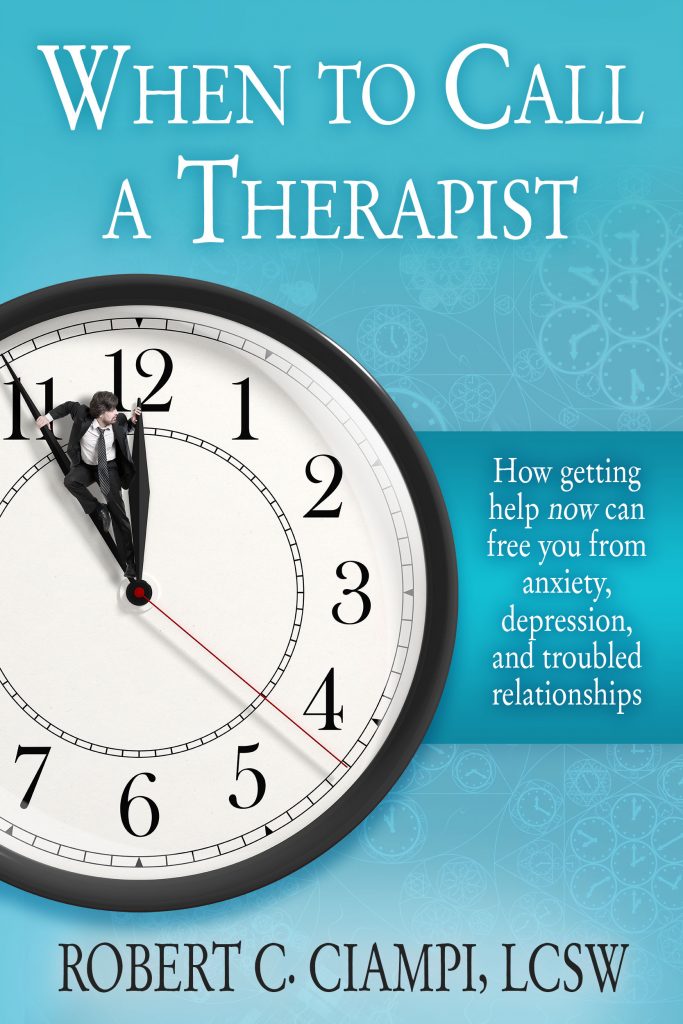 In this excerpt from “When to Call a Therapist: we take a look at the problems that can arise from living in the past and worrying about the future.